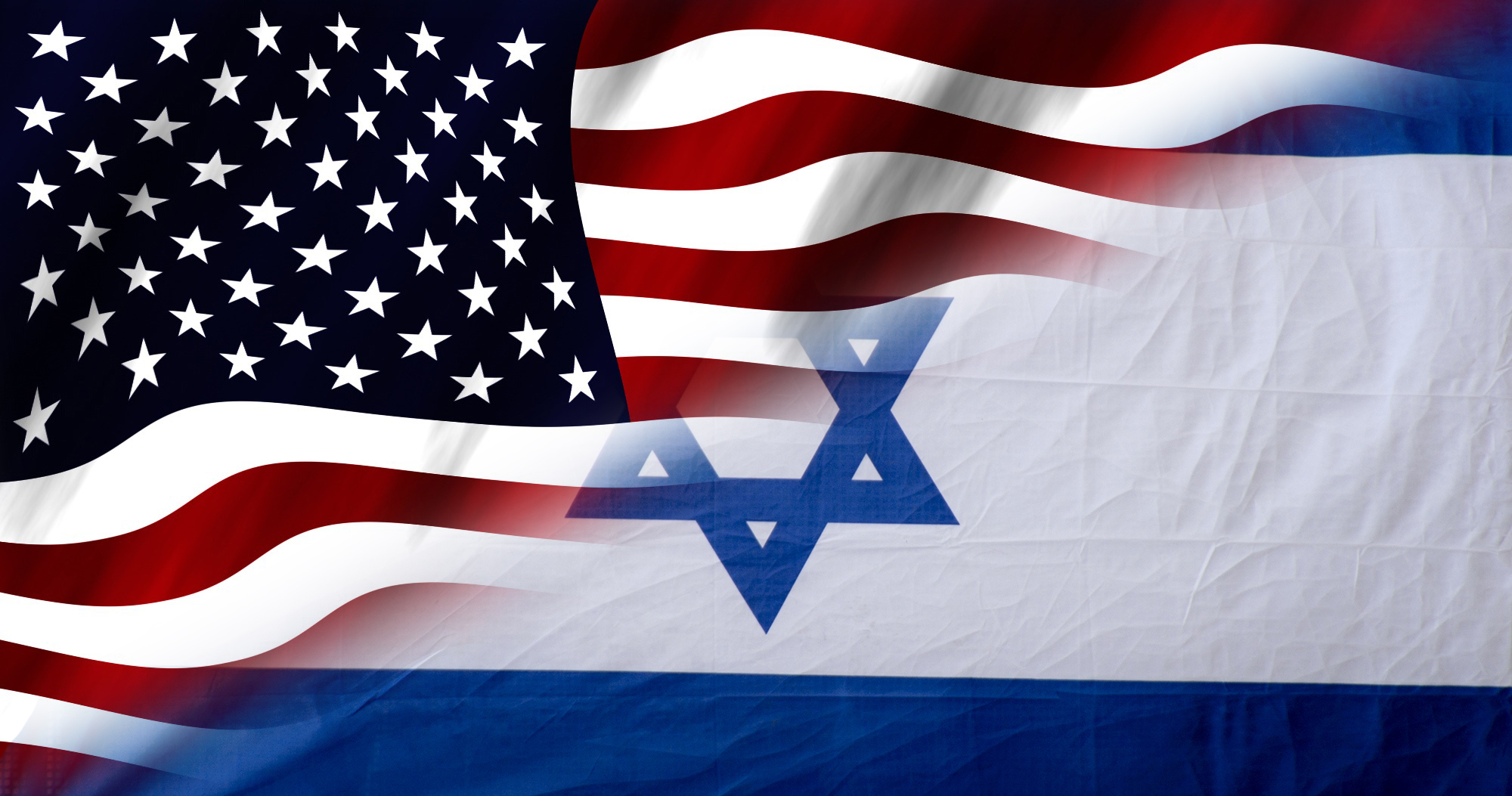 We support Israel and the Jewish people around the world.  We believe that the Creator of the Universe chose the Jewish people to be a light unto the world and has a special place in how world events are and will be shaped and determined.  We also believe that the land promised to Israel is eternally granted by the Creator for them as well. According to the following text.
Genesis 12:7 7 The Lord appeared to Abram and said, “To your offspring" I will give this land.” So he built an altar there to the Lord, who had appeared to him.

Genesis 13:15 15 All the land that you see I will give to you and your offspring]" forever.

Genesis 15:18-21 18 On that day the Lord made a covenant with Abram and said, “To your descendants I give this land, from the Wadi" of Egypt to the great river, the Euphrates— 19 the land of the Kenites, Kenizzites, Kadmonites, 20  Hittites, Perizzites, Rephaites, 21  Amorites, Canaanites, Girgashites and Jebusites.”

Genesis 26:3 3 Stay in this land for a while, and I will be with you and will bless you. For to you and your descendants I will give all these lands and will confirm the oath I swore to your father Abraham.

Exodus 23:31 31 “I will establish your borders from the Red Seaa]" to the Mediterranean Sea,b]" and from the desert to the Euphrates River. I will give into your hands the people who live in the land, and you will drive them out before you.

Hebrews 11:8-9 8 By faith Abraham, when called to go to a place he would later receive as his inheritance, obeyed and went, even though he did not know where he was going. 9 By faith he made his home in the promised land like a stranger in a foreign country; he lived in tents, as did Isaac and Jacob, who were heirs with him of the same promise.